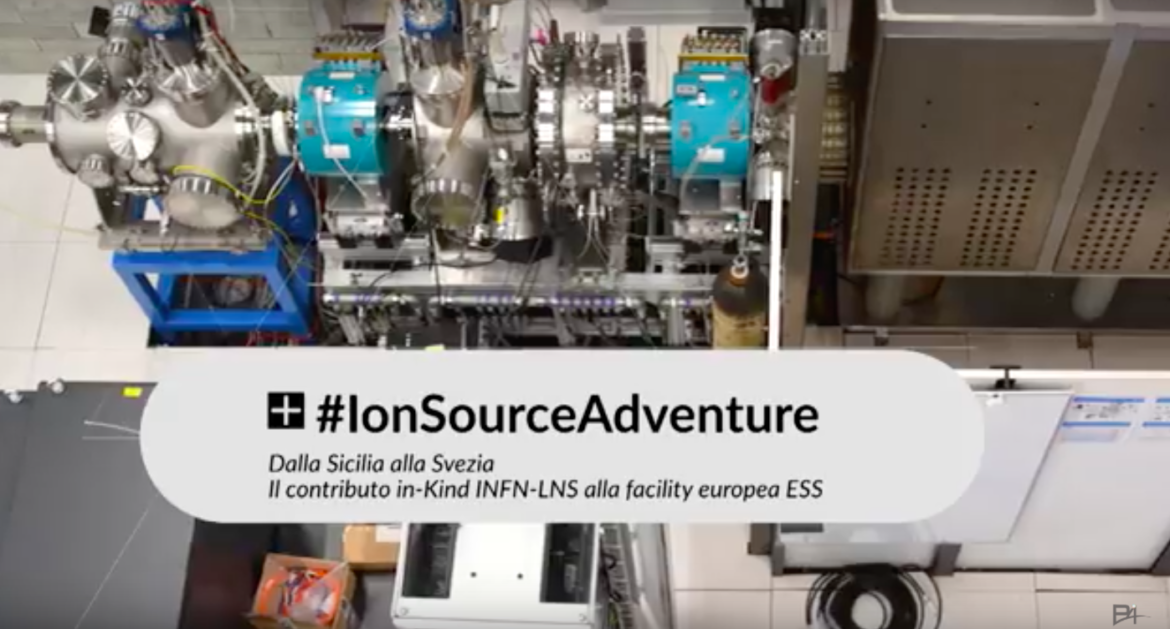 The protons source and the ion beam transport line were delivered to Lund in Sweden, Tuesday, December 12, 2017 at 10:04 a.m., after a week-long trip across Europe. They will be the first elements for the construction of ESS European Spallation Source.

Once it is operational, ESS will be the most powerful neutron source in the world dedicated to multidisciplinary research: from life sciences, to energy, from environmental technologies to cultural heritage. 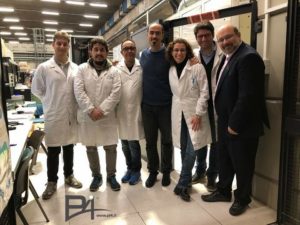 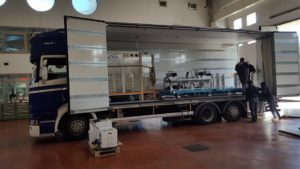 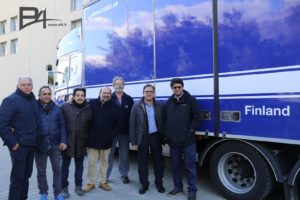