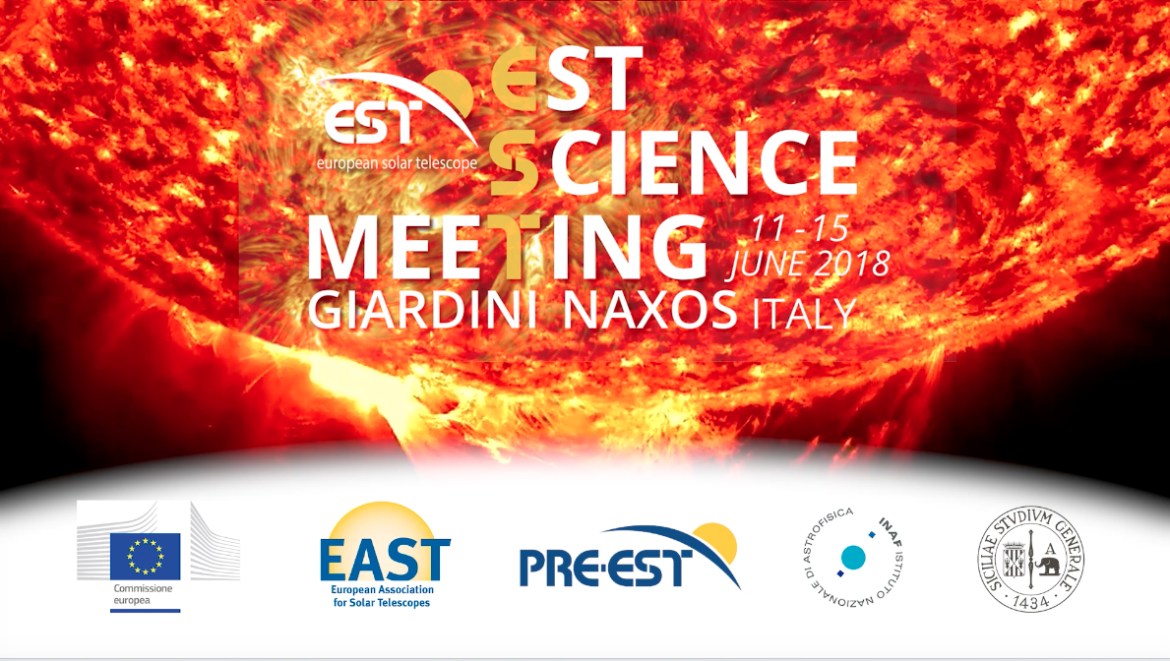 The first European solar telescope project is dedicated to the study of the physical processes that characterize our star.

This year, at the AtaHotel Naxos Beach Resort in Giardini Naxos, Sicily hosted the international congress dedicated to the design of the European Solar Telescope (EST): a 4-day kermis where numerous scientific cases were presented and discussed, both by SAG members and by researchers who were involved in the project at a later time. 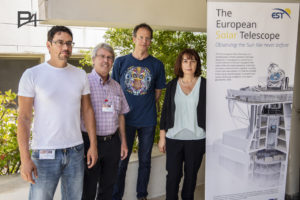 The European Solar Telescope is promoted by EAST (European Association for Solar Telescopes), a consortium which includes institutes from 17 European nations. The project coordinator is prof. Manuel Collados Vera of the Instituto de Astrofisica de Canarias (IAC). Regarding Italy, in addition to the University of Catania, there were other participates such as the National Institute for Astrophysics and the Universities of Calabria and Rome Tor Vergata.

The main purpose of the EST Science Meeting, organized as part of the H2020 PRE-EST project, was to present to the sector’s specialists the document called “Science Requirement Document”, formulated in recent months by EST’s Science Advisory Group (SAG) , to identify the technical specifications of the telescope, and in particular those relating to all the focal plane instruments.

It has collaborated for the preparation and publication of the ex ante and ex post press releases of the event.