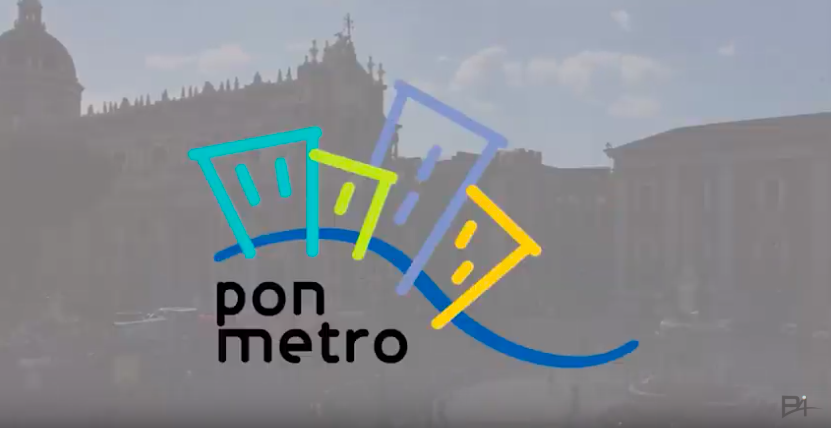 A workbench was held at the Sala Giunta of the Palazzo degli Elefanti of the Municipality of Catania on May the 14th 2018 as a moment of confrontation on the Social Agency for the House and the theme of Social Housing which is an essential element for fair and inclusive cities’ growth. The Operational Plan of The National operational programme (NOP) “Metropolitan cities 2014 – 2020 of the City of Catania, in line with what is indicated by the Guidelines, plans an action 3.3.1 called Habito. This is a social agency for the home, the construction of a place that accepts different functions as time social, educational, employment and healthcare orientation, everything structured according to the “Housing First” model.

The meeting represented an opportunity for discussion and debate on the issues of inclusion and social living. Procedures and solutions produced by some metropolitan cities were highlighted through good practices and integrated policies against poverty housing. For example, public buildings forfeited by Mafia and handed over to beneficiaries who have turned a negative asset into a positive one for the society. Plus, projects of a social nature that have facilitate the start of new communities thanks to create integration and affection for the territory through the use of common spaces and services among the inhabitants. Particularly interesting were the starting points and suggestions about the methodologies applied by cities that have already advanced implementations of the models presented.

In the video our interviews.