A Festival of Open Science in Africa

The final event of the Sci-GaIA project “A festival of the Open Science” was organized in two consecutive days, User Forum & Final Event.
During the project (May 2015-May 2017) Sci-GaIA has collaborated with scientific communities throughout Africa, in areas such as public health, environmental monitoring, medical imaging, natural language processing, ‘automatic learning and bio-computing to promote the Open Science paradigm.
The project has worked with major partners such as DataCite, ORCID, Indigo-DataCloud and EGI to provide an Open Science Platform. A number of training activities have produced reusable materials for the development of Open Science applications.

The event has also been a chance to compete in a future sustainability perspective.

Below is the final video of the project, realized by PI4 staff  “2 years in 470 seconds!”
Project objectives and the most important results achieved, eg. the Open Science Platform.
For more information about the Sci-GaIA project, visit http://www.sci-gaia.eu
DOI: 10.15169 / sci-gaia: 1497891360.92

The PI4 staff, present at the final review of the project, at the European Commission – Brussels on 20 June 2017, received numerous congratulations for the dissemination and communication work carried out in the last year of Sci-GaIA. 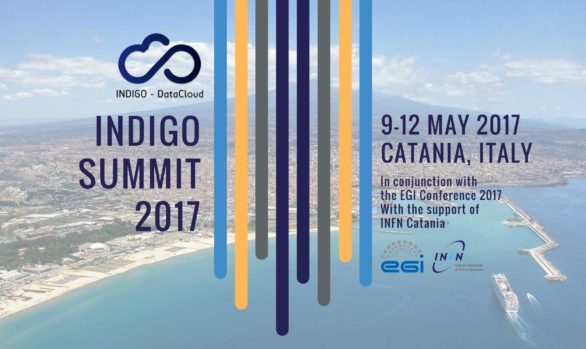 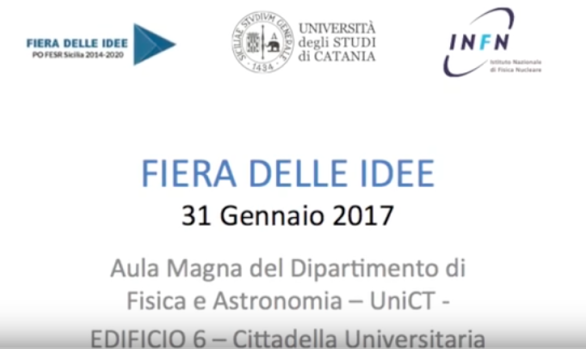