I change the world with science: I am protagonist 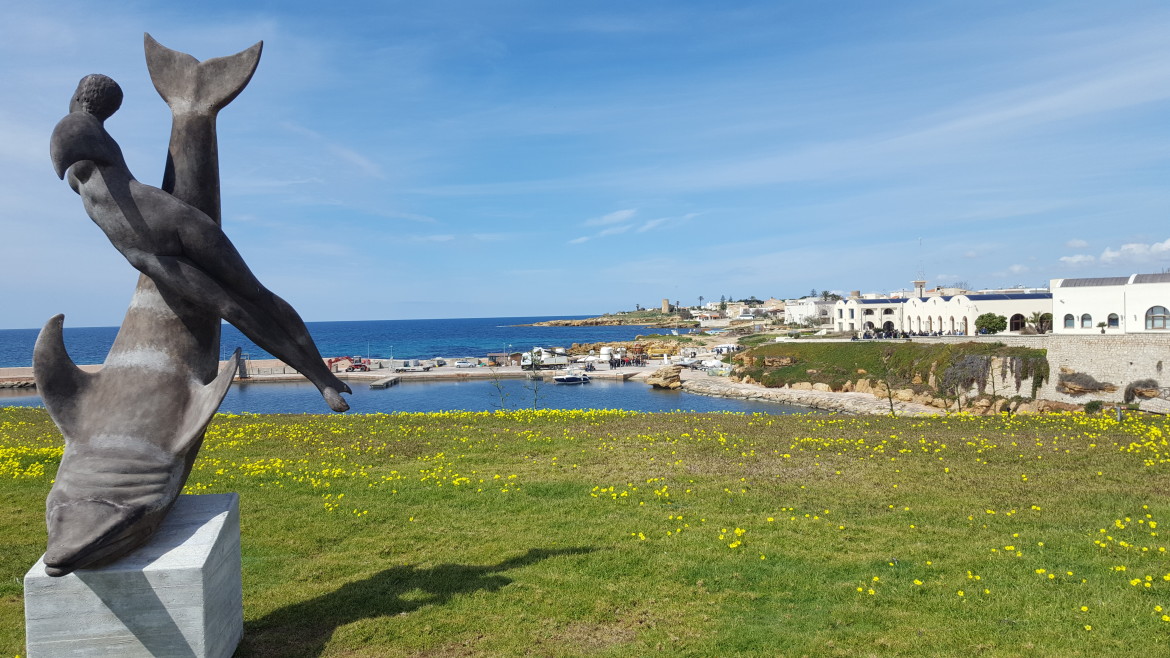 This event was a real full immersion in research and innovation. Two days, March 18/19 2016, to talk about the progresses reached and funding opportunities, but also to find out new projects in different areas: from food industry to tourism, from health to environment. The Iamc ( Institute for the Coastal Marine Environment) of CNR, opened its doors to the insiders to host the students which came from different Sicilian Provinces. The Iamc deals with different issues concerning marine sciences: from biology to chemistry, from physics to geology. The Iamc conducts reaserch studies about renewable resources (like fishing and aquaculture), and marine technologies: a flagship for Sicily.

“I change the world with science: I am a key player” was the event title, and it was a big opportunity to let people know not only the territory and the unique Sicilian coastal strip, but also the selected research projects within the planning from 2007 to 2013. The researchers have been able to combine talent, creativity and usefulness.

But the real protagonists were the students, with their questions, their curiosities and their involvement. It was a wonderful day, which have seen students, teachers, researchers, companies and the research results all together, for a day of celebration of Science and Knowledge: a Sicilian excellence. This event, was aiming to show and describe to the students, in an attractive way, the results of the researches and the innovations realized in Sicily, in the laboratories and in the scientific departments of the island. The reaserches were illustrated by the protagonists, and this experience aroused great interest into STEM ( Science, Technology, Engineering and Mathematics) degree courses. It was a great opportunity to view 21 projects directly described by those who took part in those researches, to entertain with 4 deans of the Sicilian Universities and to visit the laboratories of Capo Granitola which belong to the Institute for Coastal Marine Environment of CNR.

At the end of the day there was an intense debate between students and deans about the new technologies applied in both the scientific and humanistic fields, and how they could be the new languages in order to succeed. 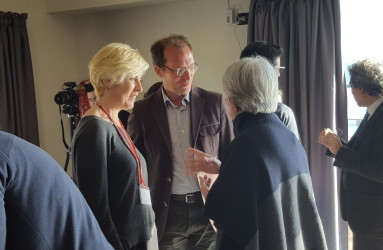 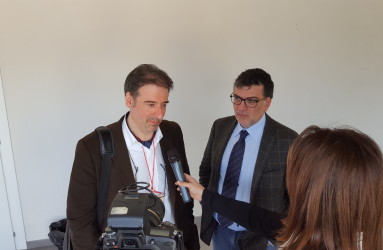 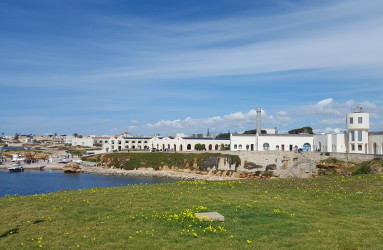 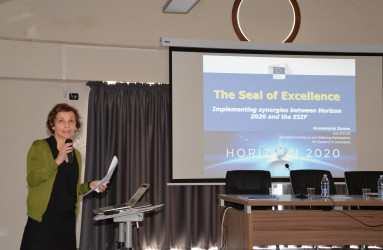 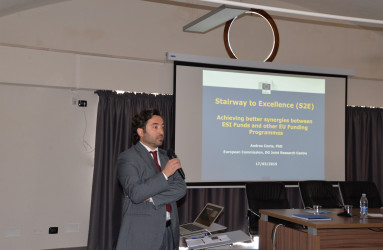 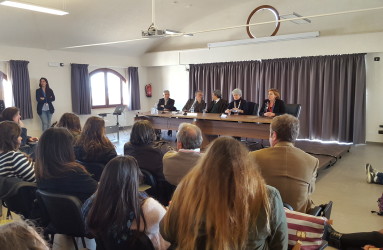 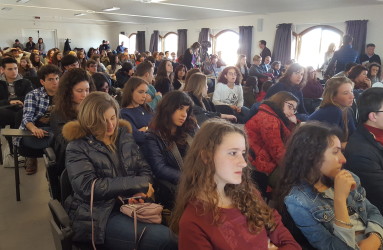 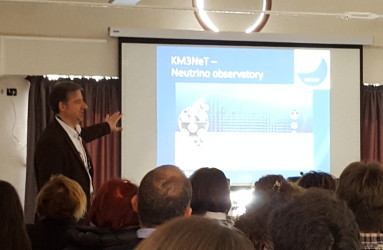 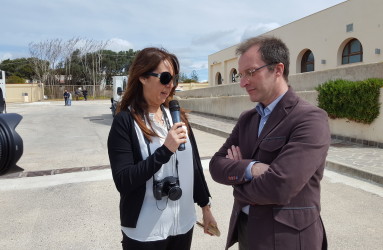 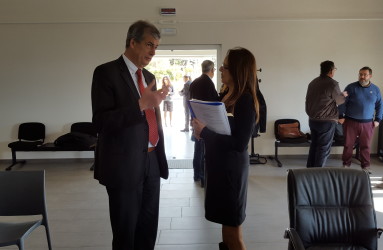